Confronter: The Tower of Time 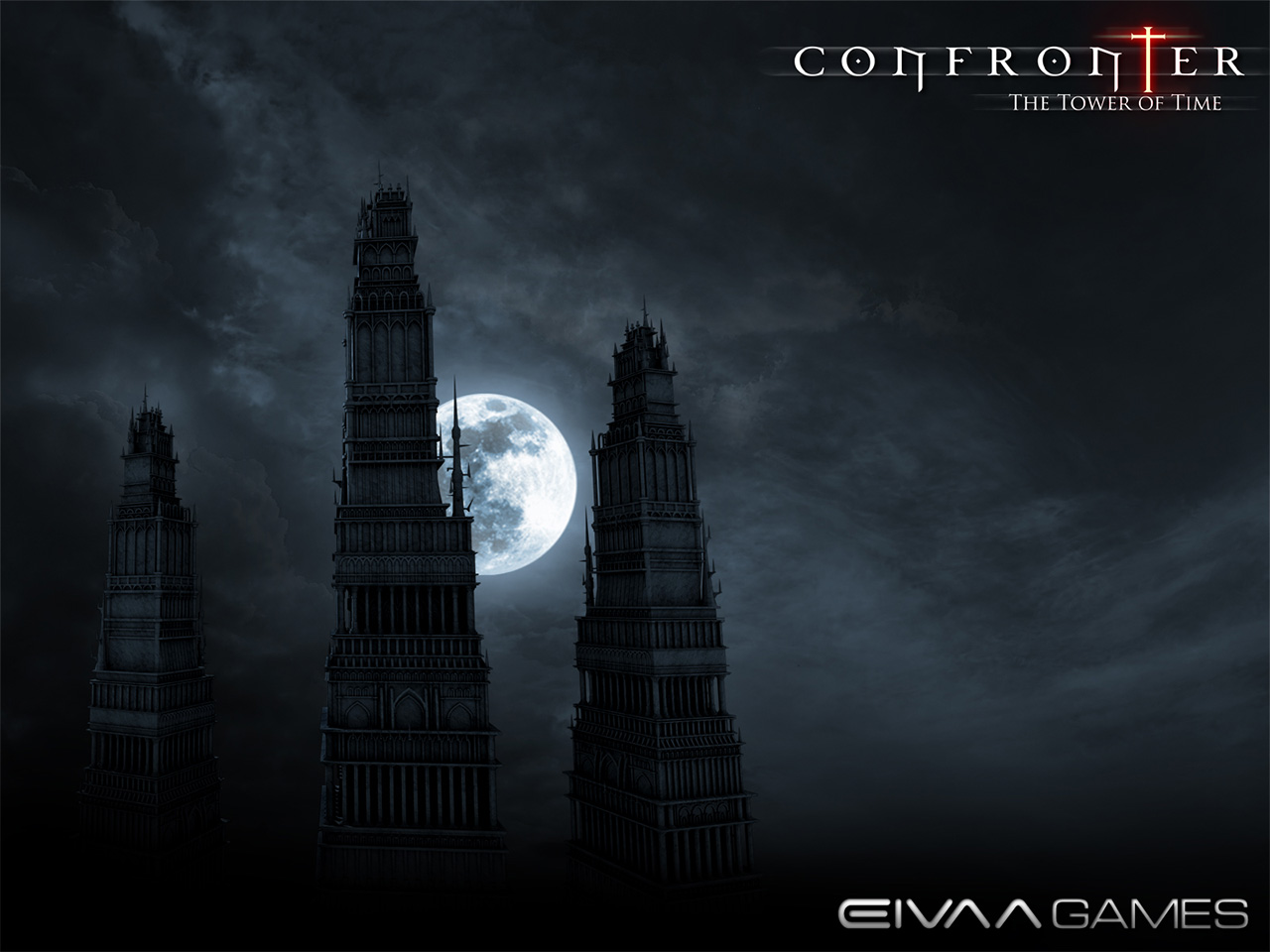 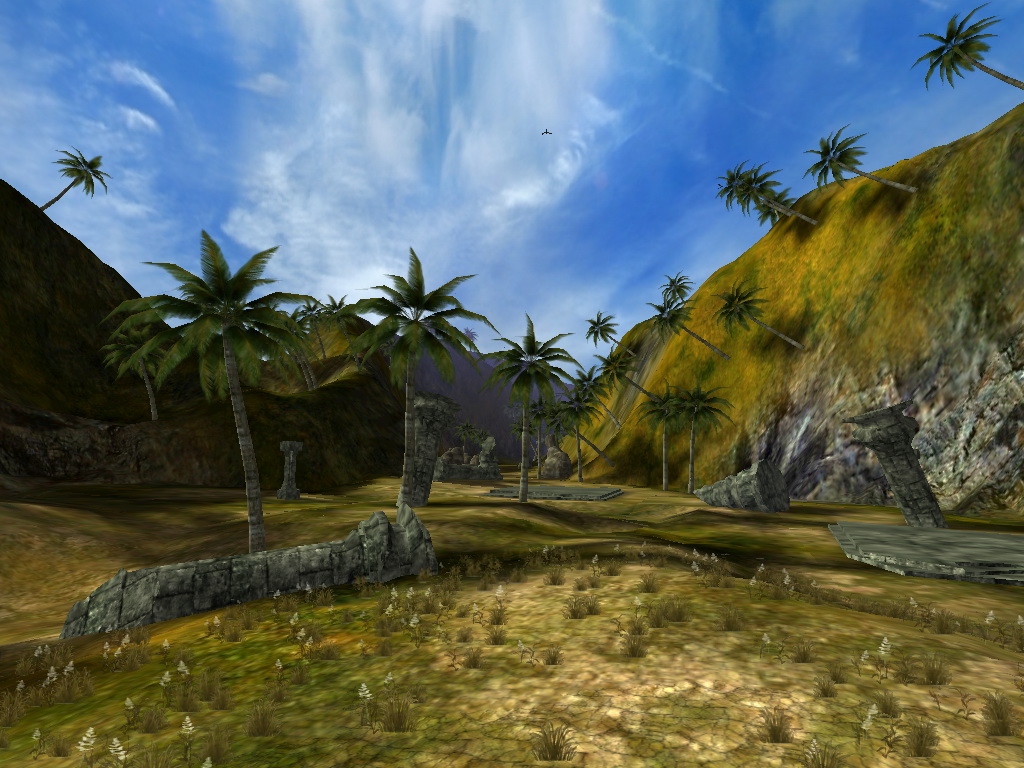 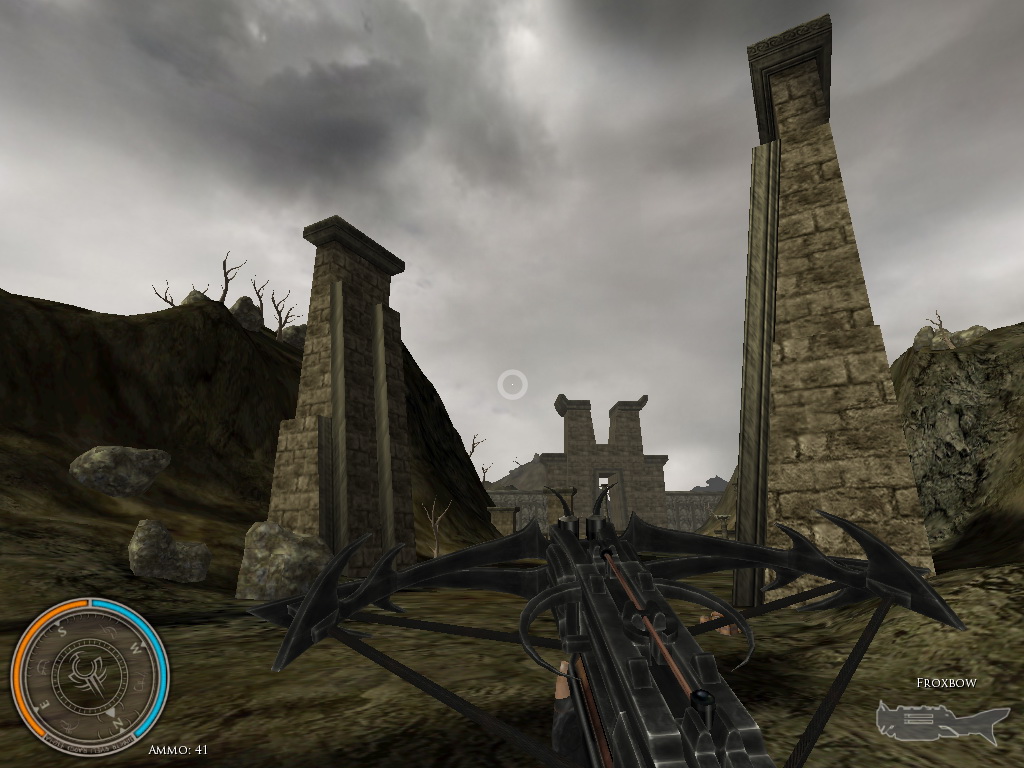 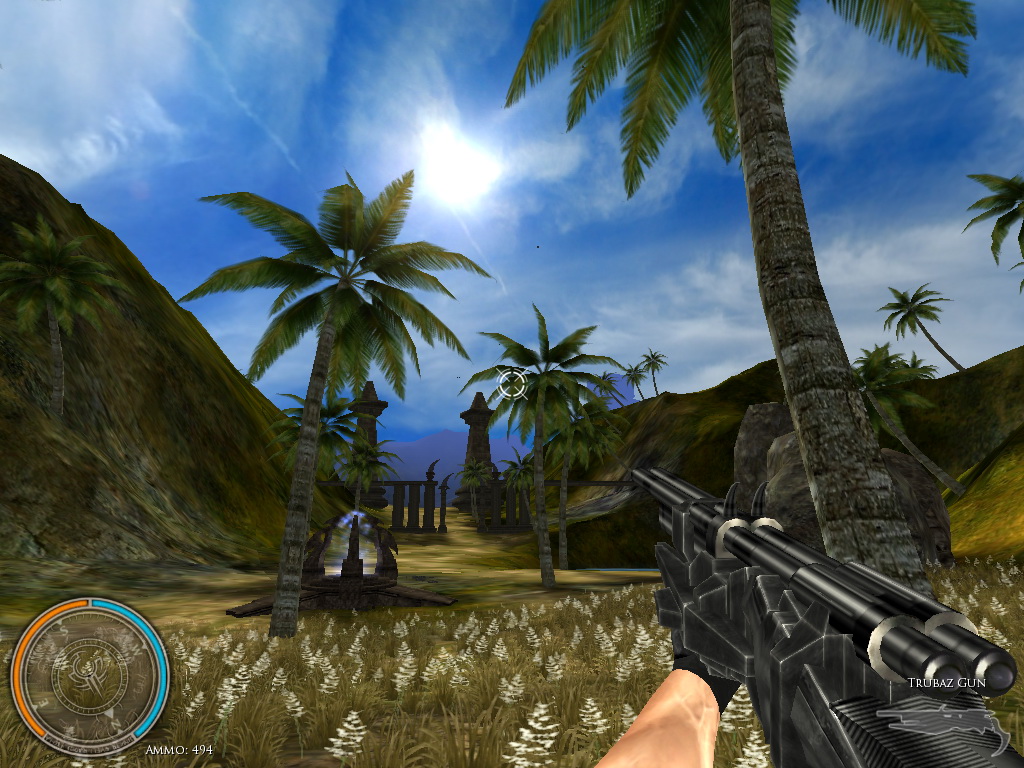 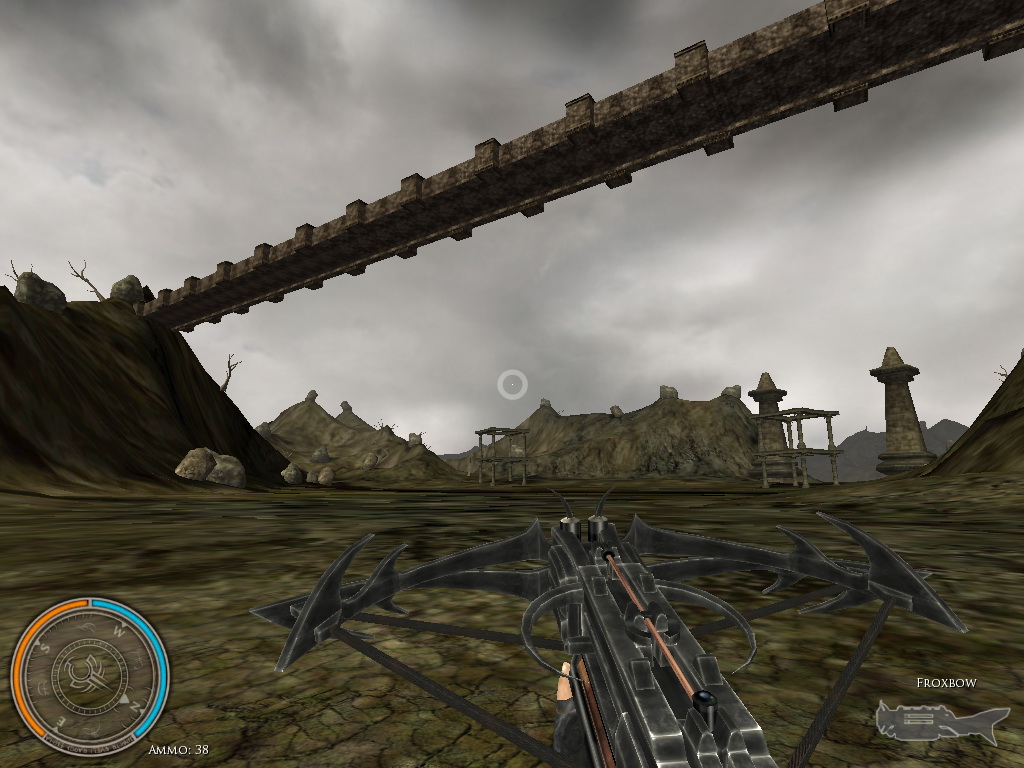 Five thousand years ago... when the land of “Blazarn” was ruled By the evil “BeastVaz”.

The great clock Powered by the nine magical stones, happened to appear from the nine planets. It possesses the power of controlling The Time...

“BeastVaz”, with the power of the great clock, spread the “Age of Darkness” all over the world...
At that time to save the mankind, the “BeastVaz” got encaged inside the “tower of time” by nine monks using the power of the magical "Joharb" spell.

Since then, the tower was cursed : “if someone tries to open the door and utters the spell, will be destined to death...”
All these was forgotten for a long time...

Now Brian has to pass through 12 “Time-Portals”, each capable of sending someone, 400 Years back to the past.
Then he could reach 5000 Years back to kill the “BeastVaz” and liven up Eve, his beloved!